Smart Homes CAN NOT properly function WITHOUT a well-running network. The network is the backbone of today's modern system.

For example, watching HD video streaming uses about 3 GB per-hour for each stream of HD video. That's 50 Mbps of bandwidth per-minute. If you have two video streams, it doubles. If you engage a music stream, add another 3 - 5 megabits. With the recent pandemic and people working from home, teleconferencing systems with HD video resolutions use another 50 Mbps, and this bandwidth is using both download and upload data, since it is a two-way connection with the caller's audio/video transferring as much as the recipient's audio/video. Stacking on top of all of the streaming activities are the various "Internet of Things" (IOT) devices, like your control system, IPhones, IPads, Androids, clocks, toys, and so-on…. SIMPLY PUT - TODAY'S MODERN ENVIRONMENTS RELY ON DATA.

Many networks still contain products that are of the 10/100 standard. This means that the maximum throughput is limited to 100Mbps. If a gigabit internet modem is plugged into an old 10/100 device, such as an older Apple Time Capsule or off-the-shelf 10/100 network switch, your Gigabit 1000 Mbps of service is "choked" down to 100 Mbps. Not good. In essence, having any older networking equipment in your system is like stuffing a banana into your car's tail pipe.

This dilemma also continues with Wi-Fi standards. Many homes still use Wi-Fi devices from years ago, Wi-Fi devices are randomly scattered throughout the home, and many of these devices are improperly configured. The same sad story exists with Wi-Fi, where a customer pays for high speed, but gets slow speed, due to old equipment. Is this you?

In 2013, the IEEE Standards Association adopted a new Wi-Fi standard called "802.11 AC," which the industry termed "AC Wi-Fi." Through the years, the spec has increased to include other capabilities, arriving at the current "AC Wi-Fi" standard. With the deployment of the IPhone 6s, similar-era Apple Devices, Androids, and PCs, AC Wi-Fi has re-shaped the nature of Wi-Fi.

Any new tablet, laptop, or mobile device will have AC Wi-Fi. In this standard, multiple Wi-Fi antennae are incorporated, where at least one antenna is constantly tracking signal strength among one - to several - Wi-Fi signals throughout the local environment. As the user moves about, the signal drops away from one Wi-Fi broadcasting Access Point to another Wi-Fi Access Point, so the tracking Wi-Fi antenna recognizes the sufficient loss of Wi-Fi signal from the prior Access Point to another Access Point. The Wi-Fi will automatically and seamlessly switches over to the stronger signal, allowing for a continuous connection to the strongest available signal.

The ability to roam about an AC Wi-Fi environment and maintain consistent signal is a huge benefit. A properly setup AC Wi-Fi system will have a single, unified Wi-Fi broadcasted name, like "My Home Wi-Fi." Once connected and authenticated, tethered devices can roam about large areas, stream video, and communicate via data-intensive apps.

It starts with a high-quality network product designed to handle large networks, such as Araknis Networks. Araknis is a fully-compliant product line compatible with Control4 and other smart home systems. Additionally, Araknis network products include a service called OvrC ("Oversee"). OvrC allows remote viewing, monitoring, and configuring of networks, including Internet speed performance and other key indicators. OVRC also includes tools to trace and fix network issues without having to perform a site visit.

Call or email for a network tune-up. 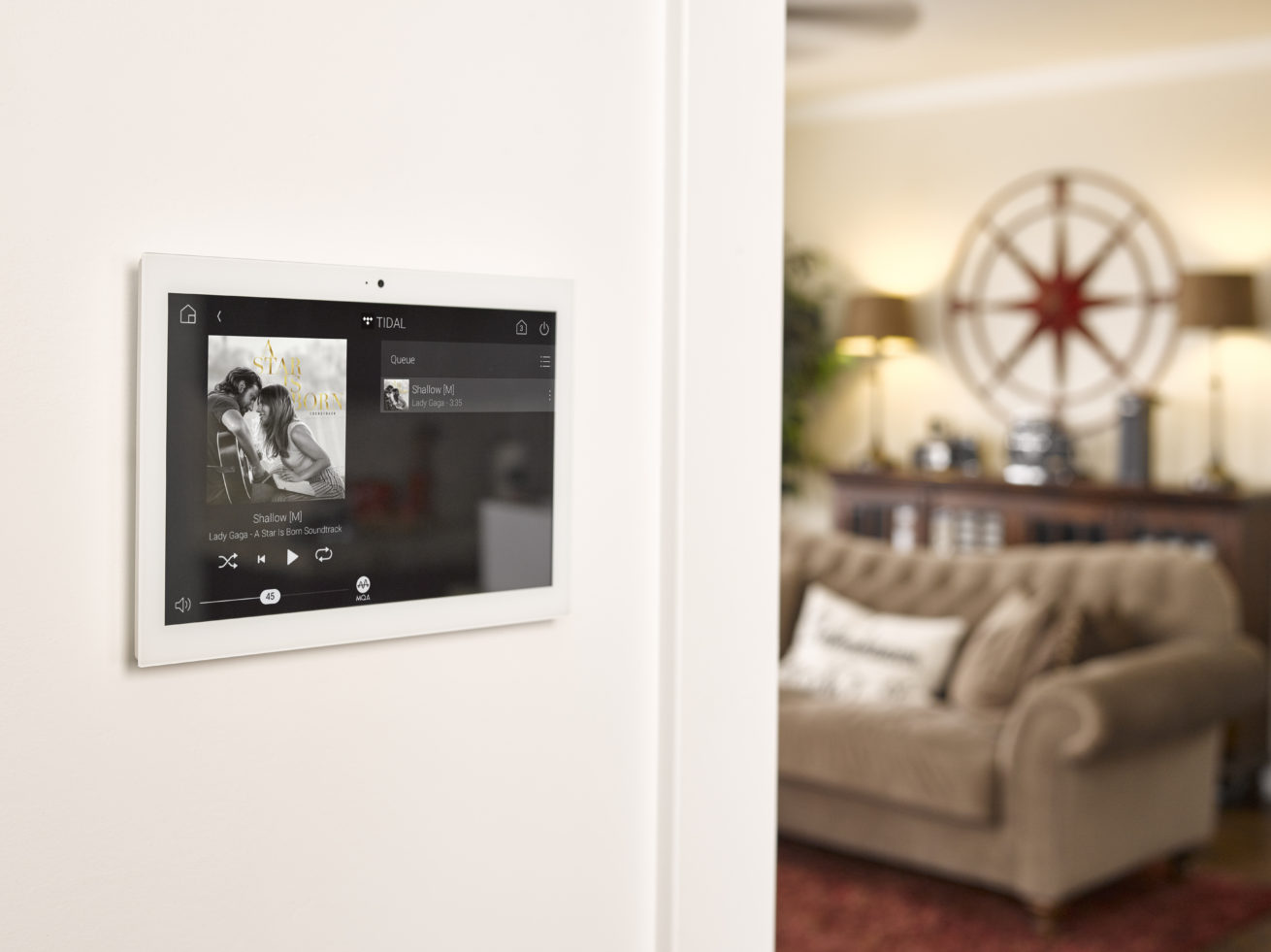 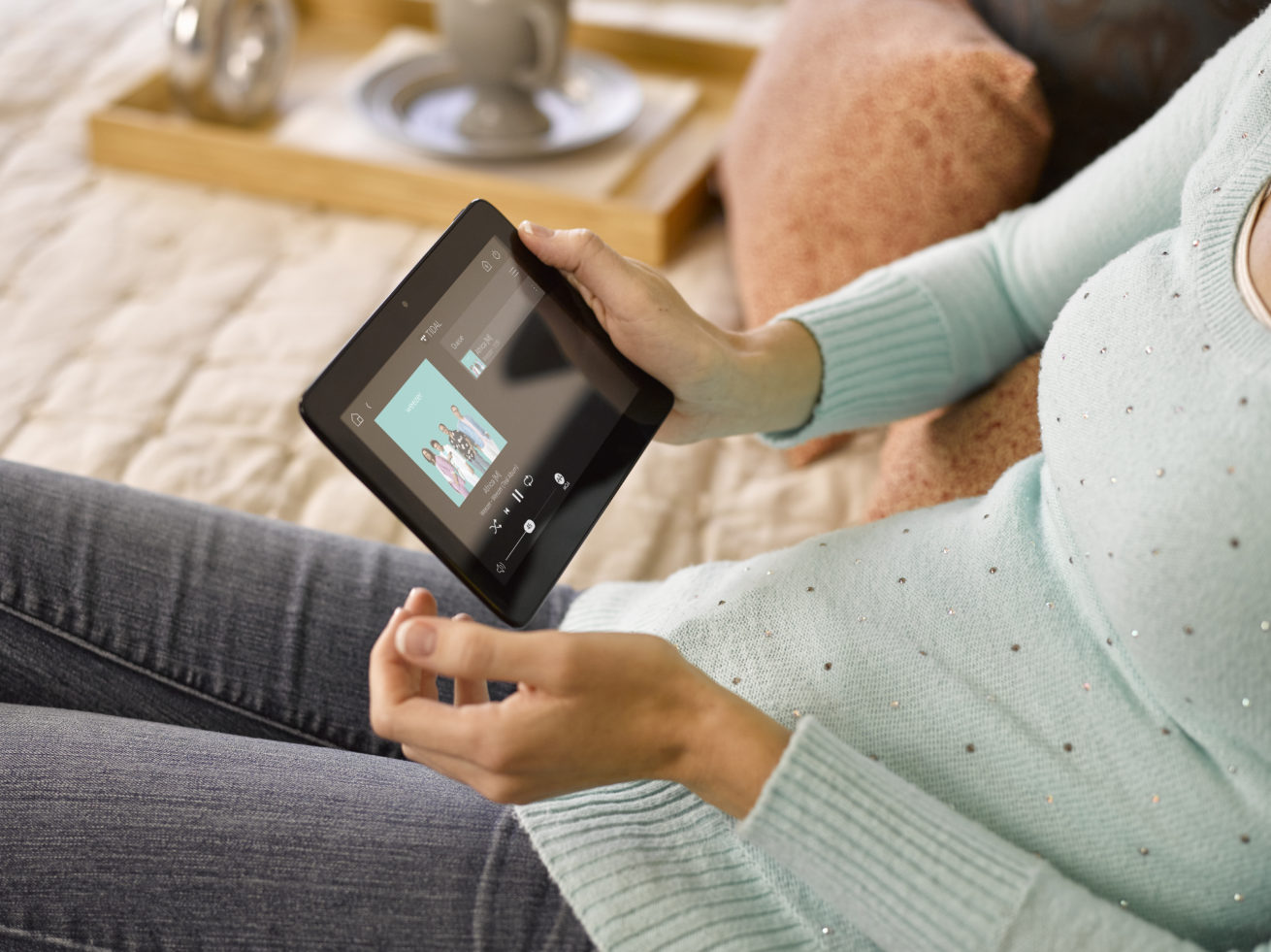 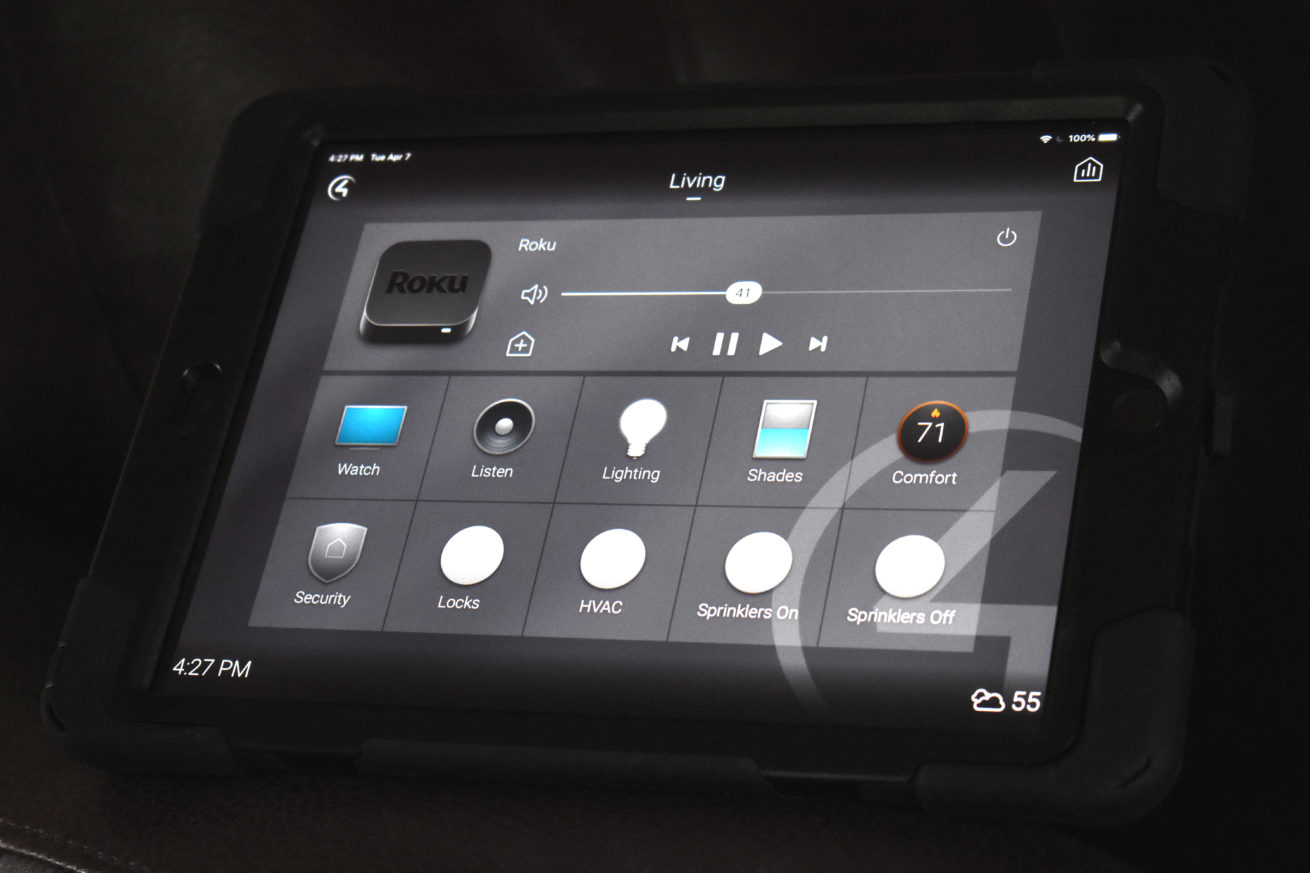 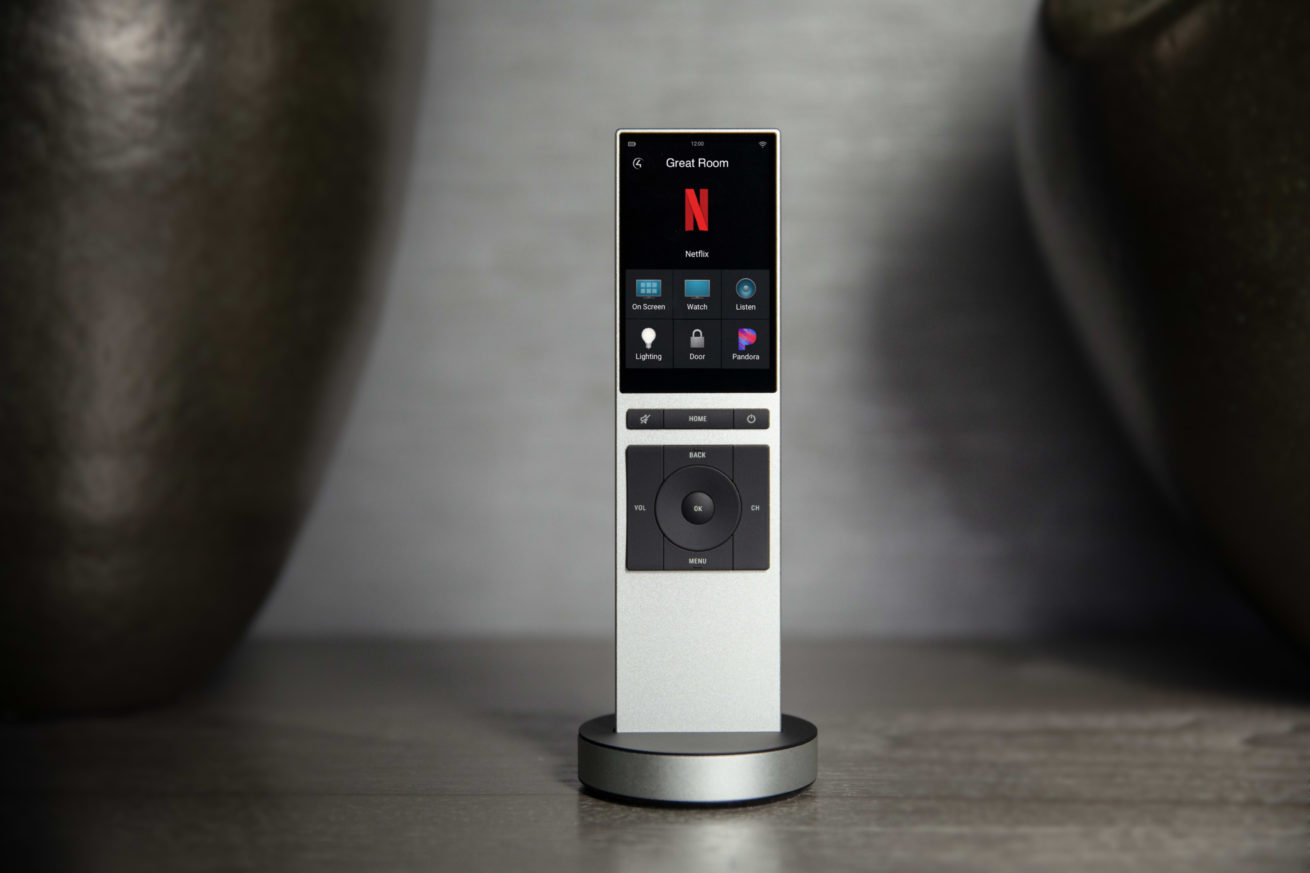 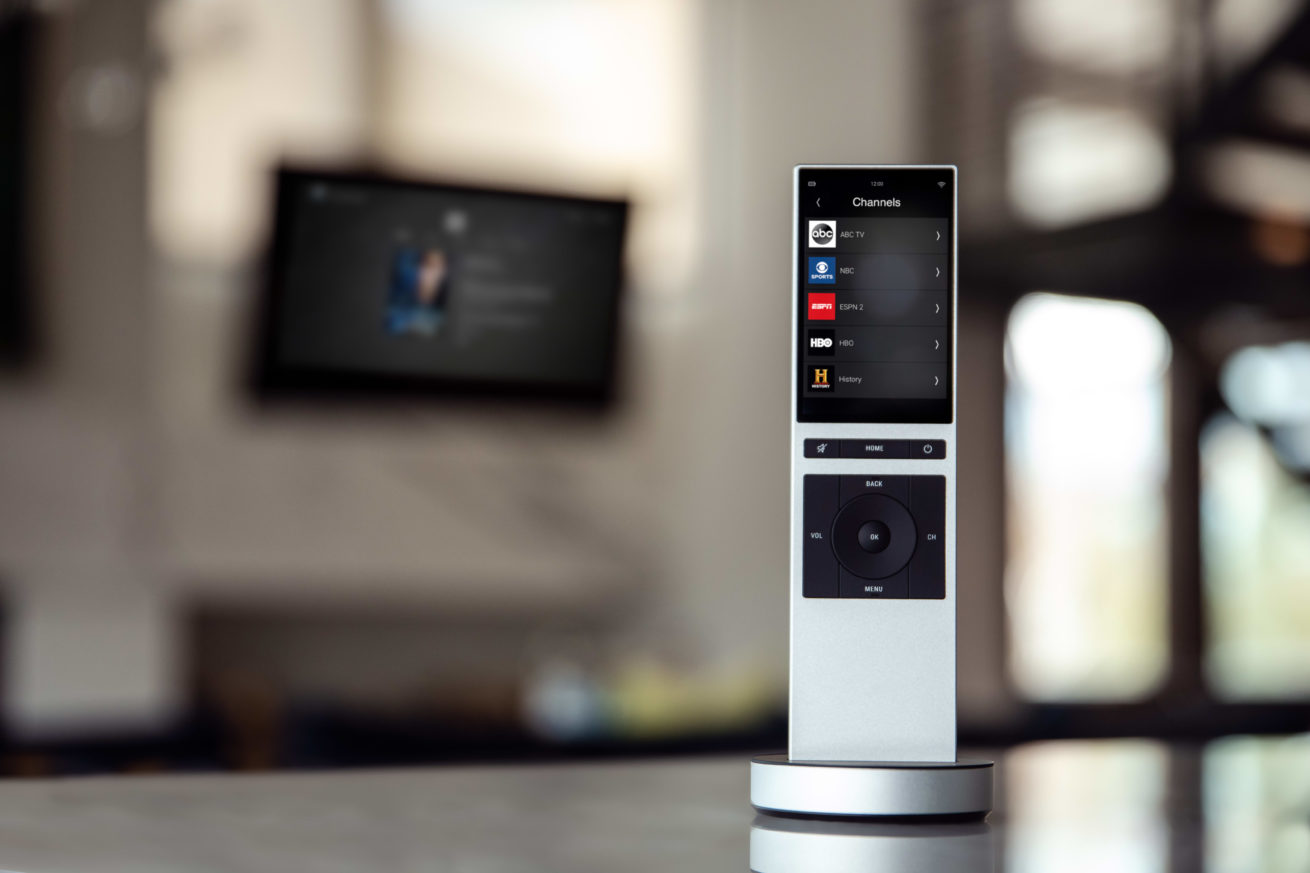 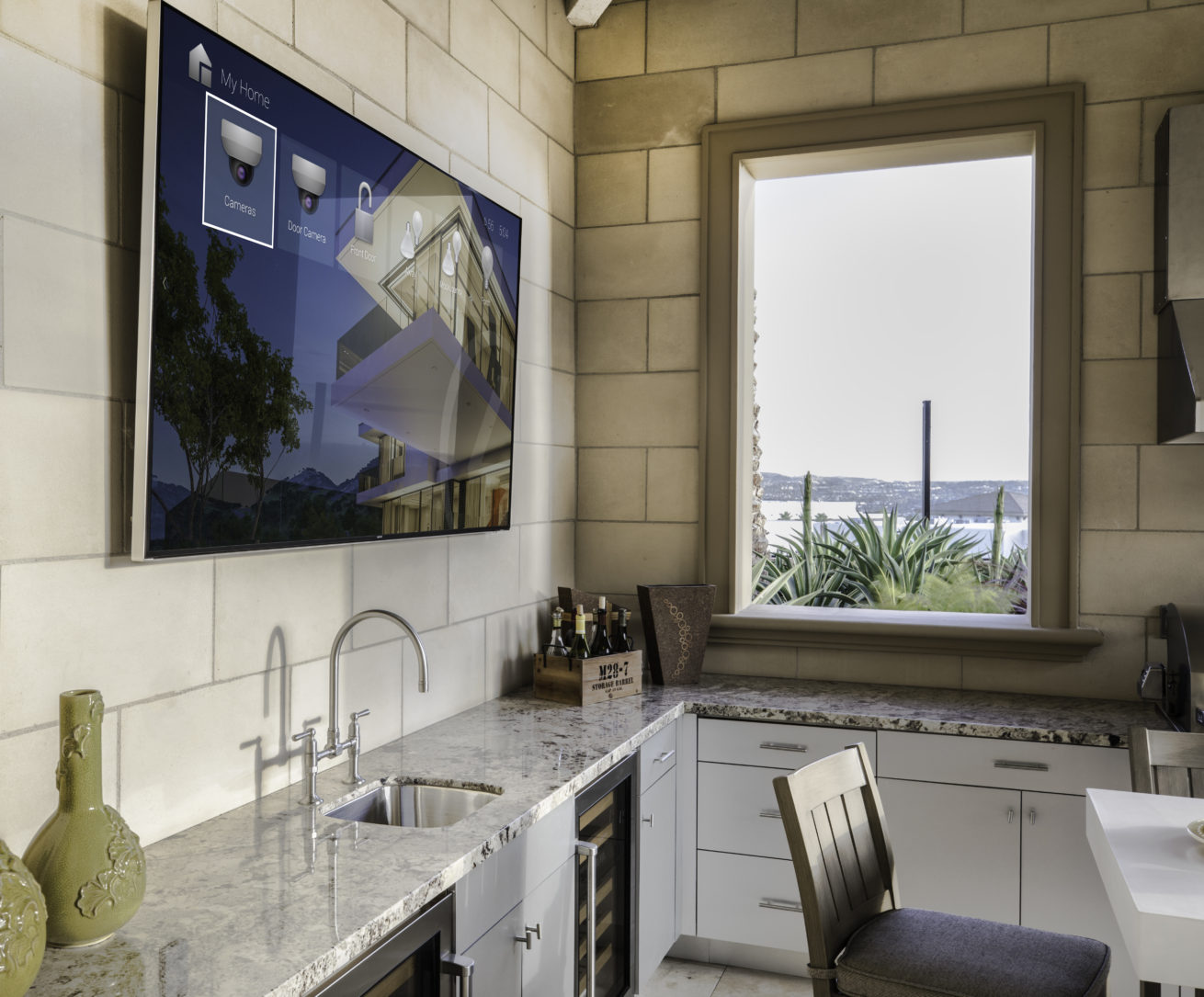 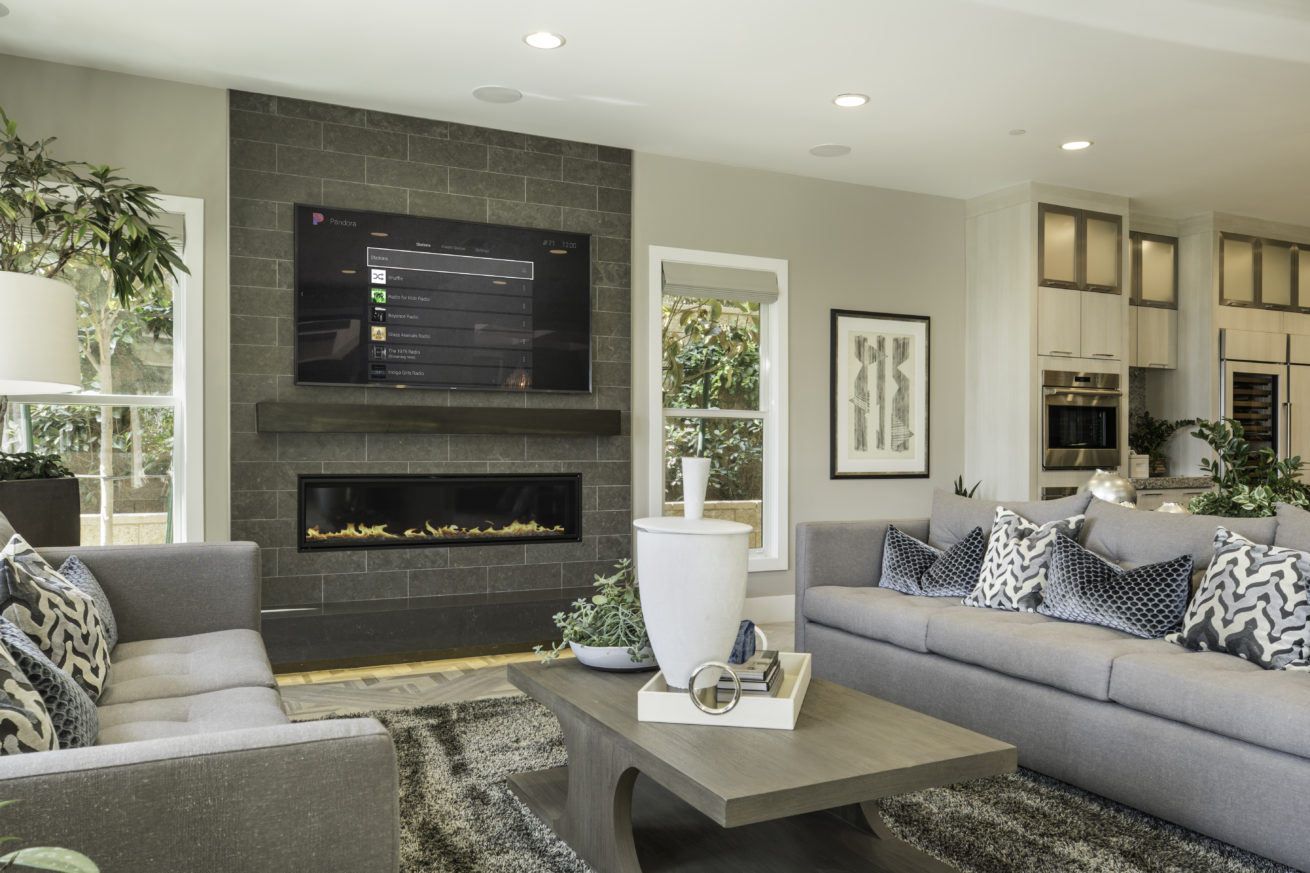 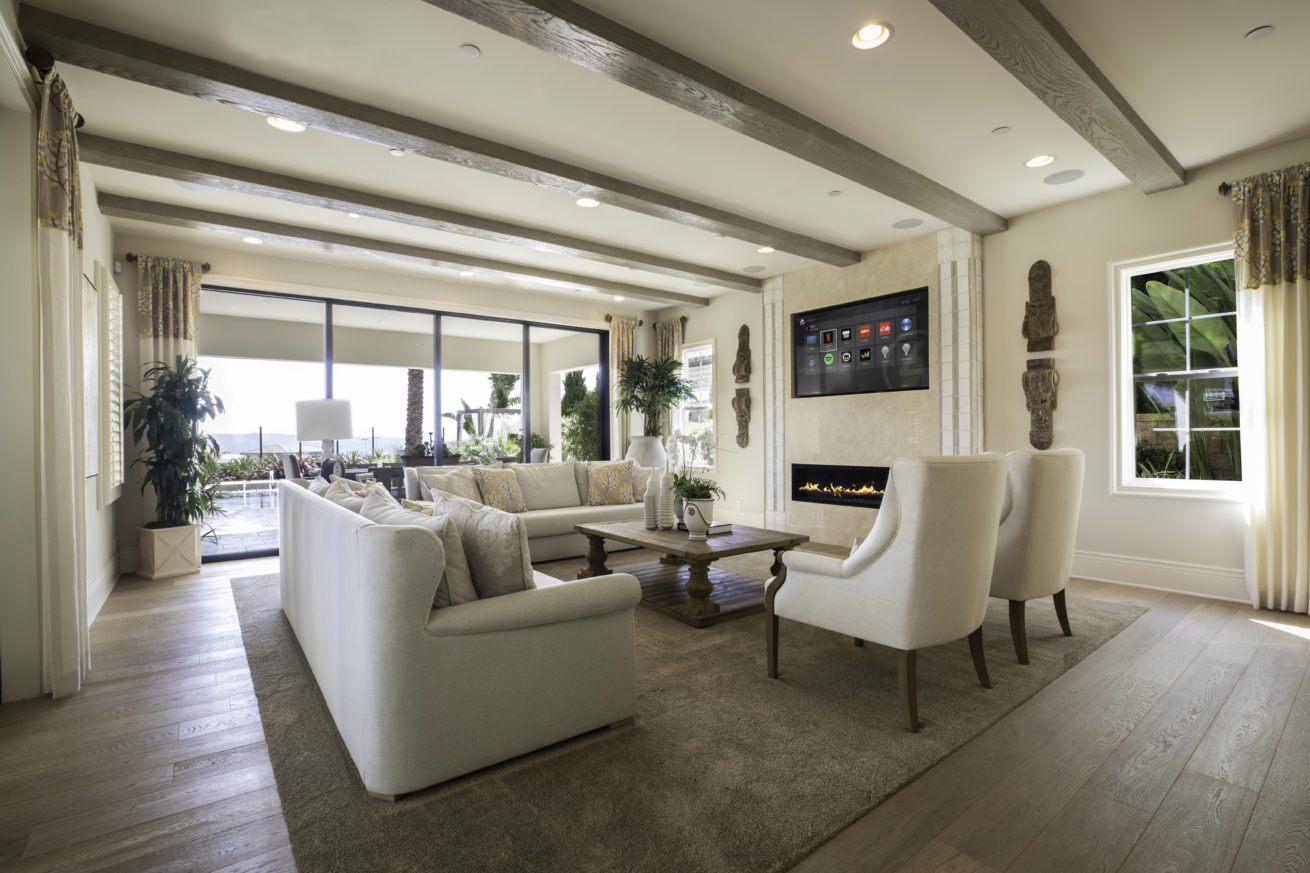 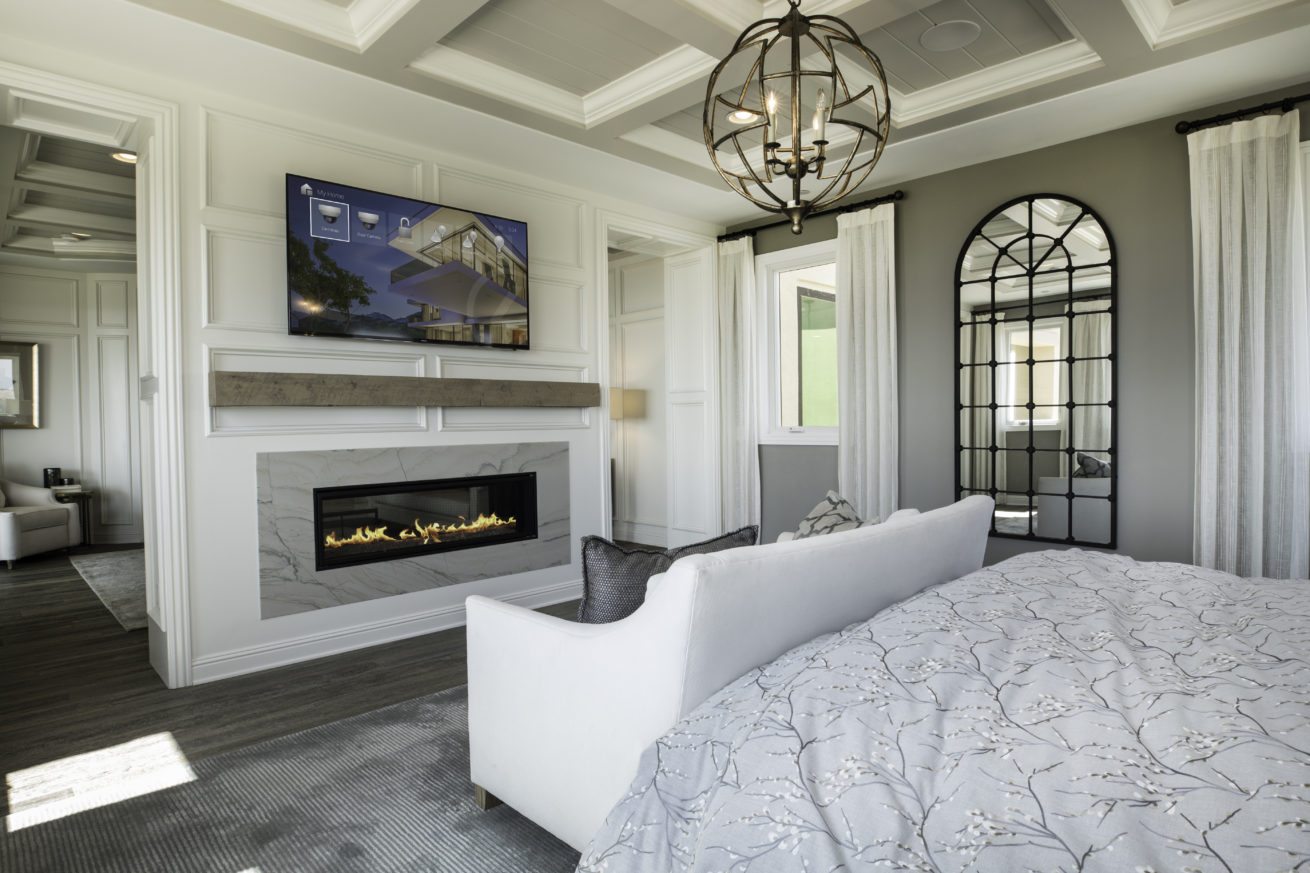 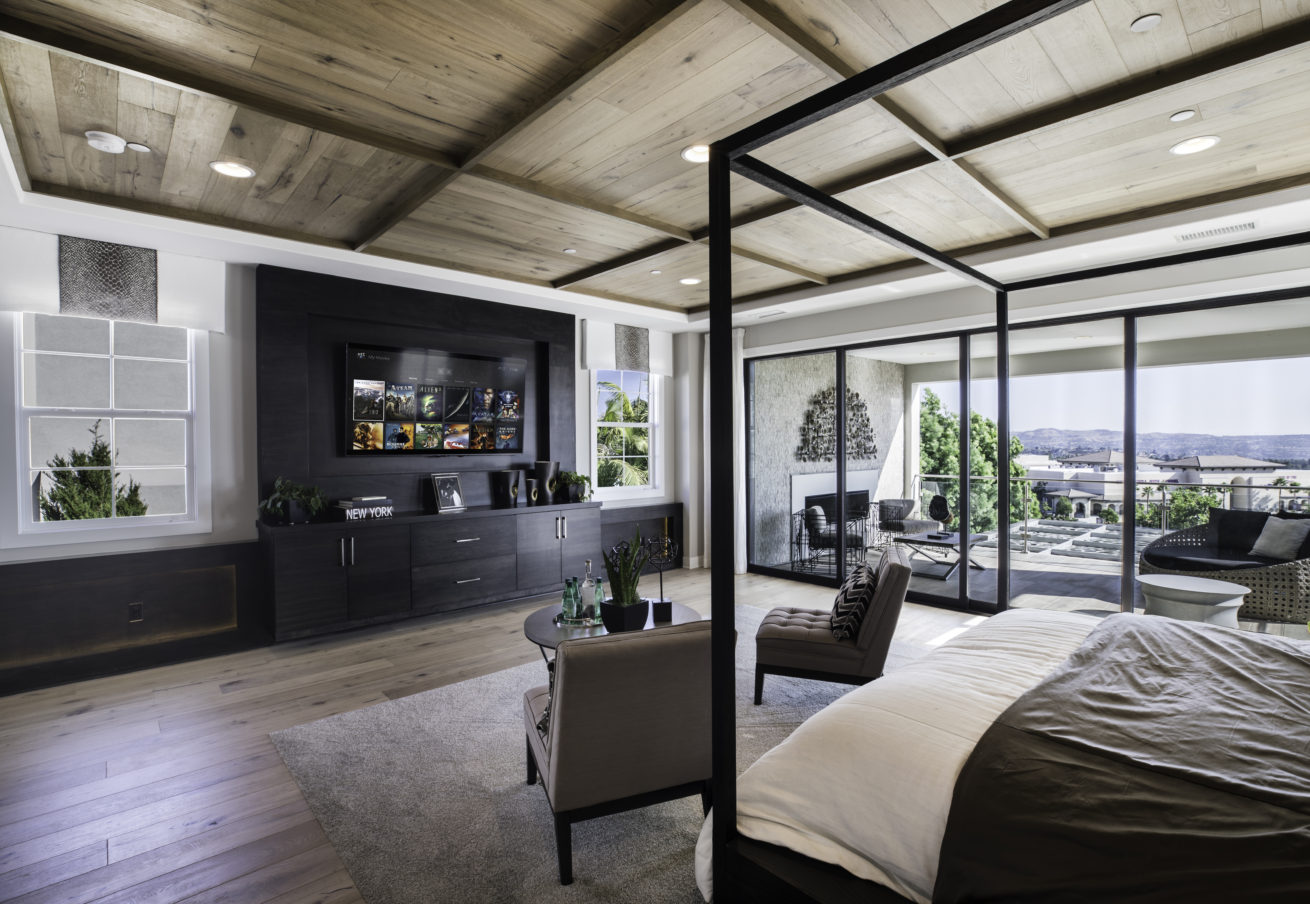 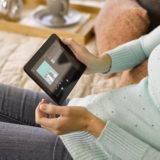 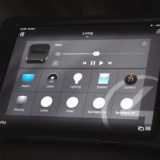 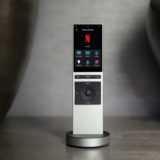 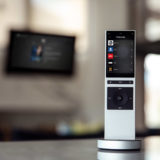 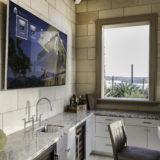 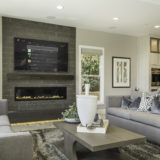 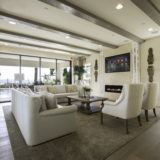 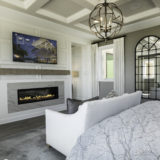 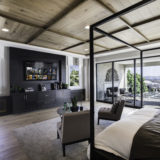